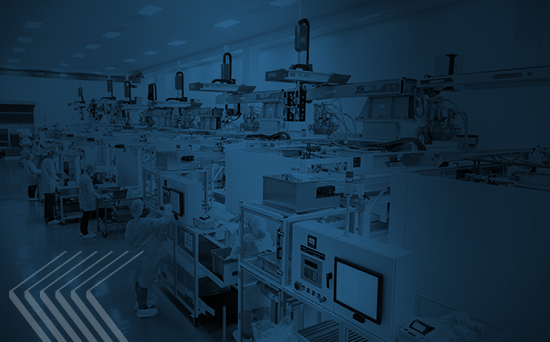 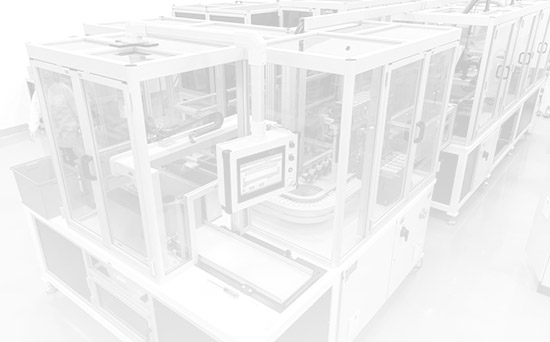 MGS announced today that it ranked No. 58 on Deloitte’s Wisconsin 75™, a ranking of the 75 largest private companies in Wisconsin, based on sales revenue.

MD+DI reports on MGS’ $10 million expansion that will bring the total size of the headquarters to approximately 380,000 sq ft. 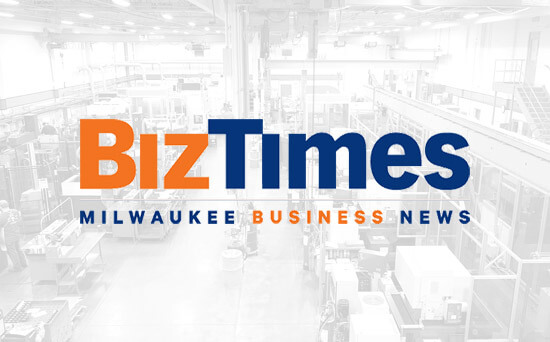 MGS Breaks Ground on Expansion of Headquarters in Wisconsin

Plastics Today shares the news on MGS’ newest expansion that will add 121,000 square feet to its headquarters. 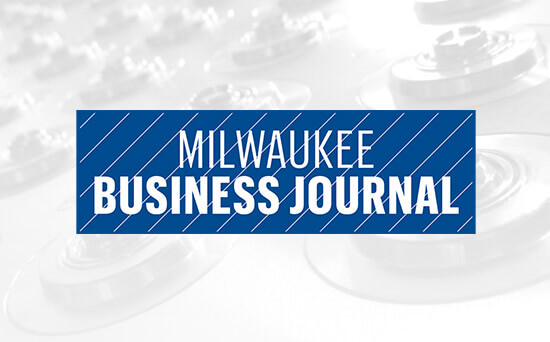 The Milwaukee Business Journal spotlights MGS’ ability to ramp up production of critical, complex parts in the fight against COVID-19.

BizTimes Milwaukee highlights how MGS is leveraging its Healthcare Center of Excellence to scale production of critical components. 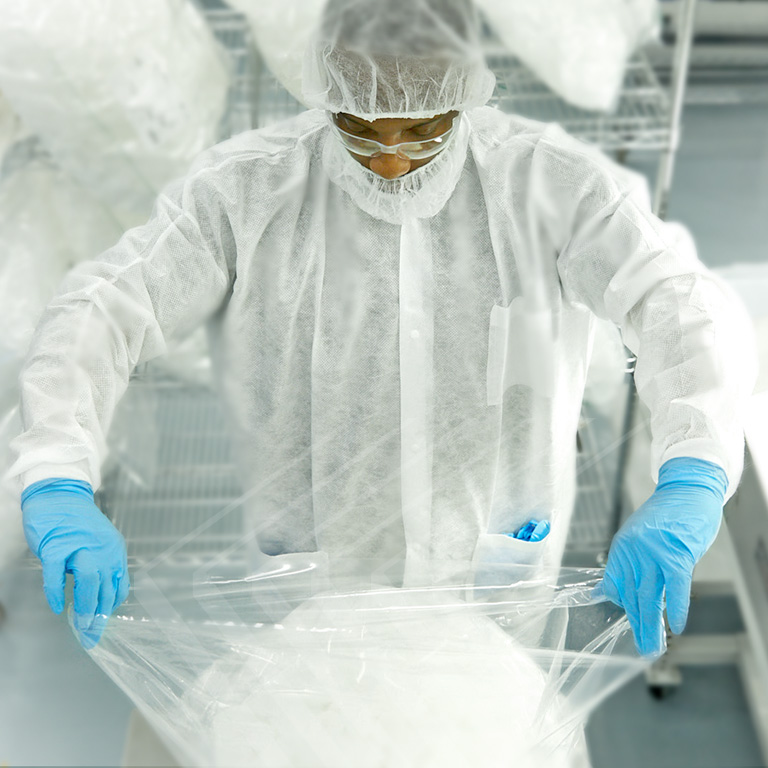 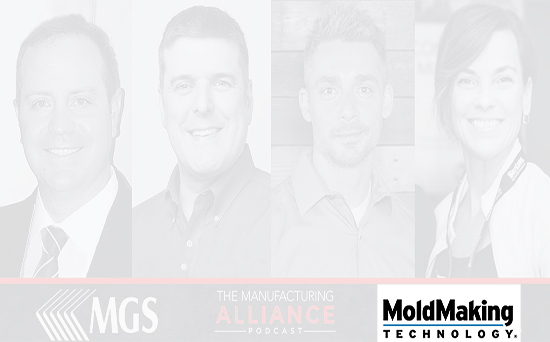 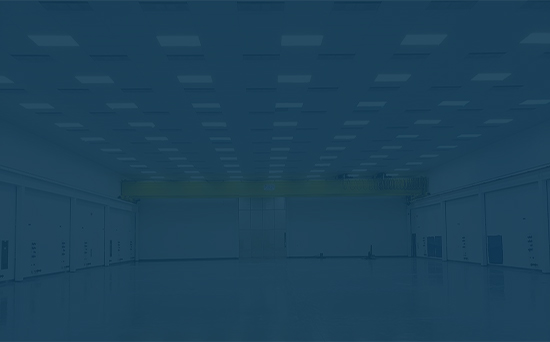 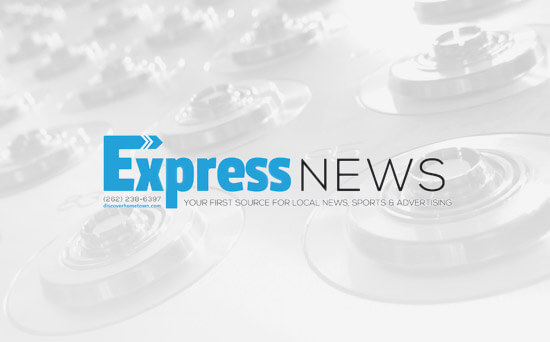 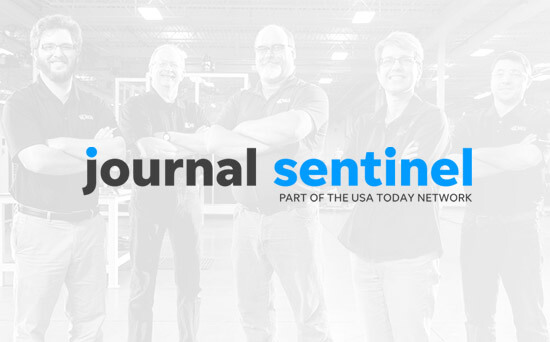 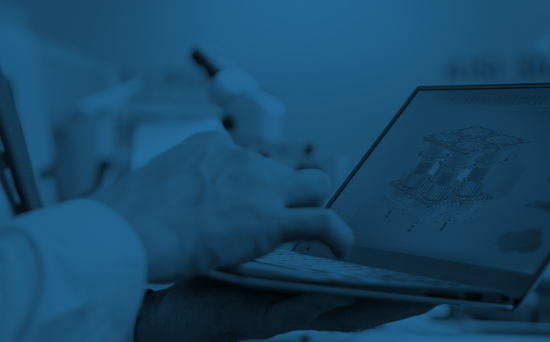 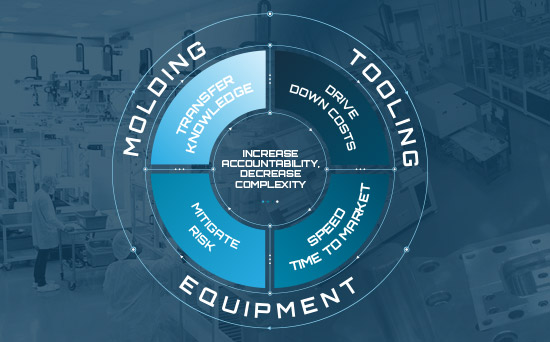 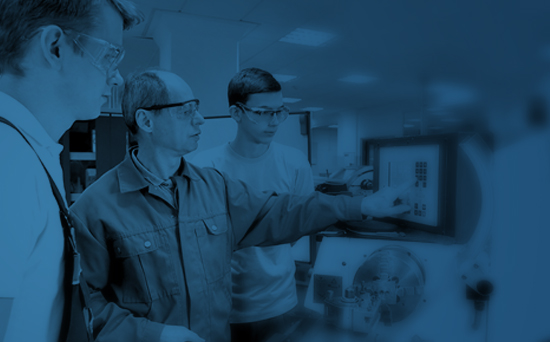 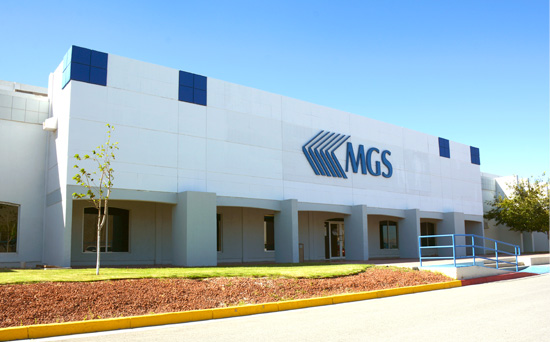 The plant employs 500 people and runs 65 injection molding machines in a 125,000 square foot space. Aspart of the… 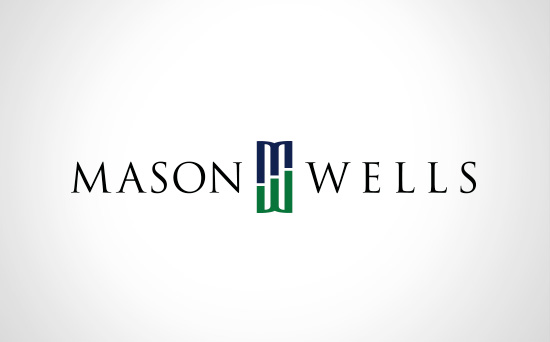 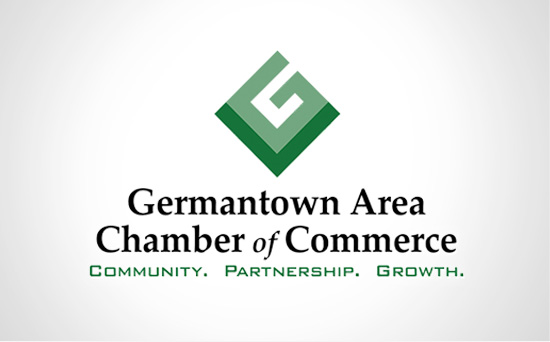 MGS Named 2015 Business of the Year

MGS Mfg. Group was named 2015 Business of the Year by the Germantown Chamber of Commerce in March of this… 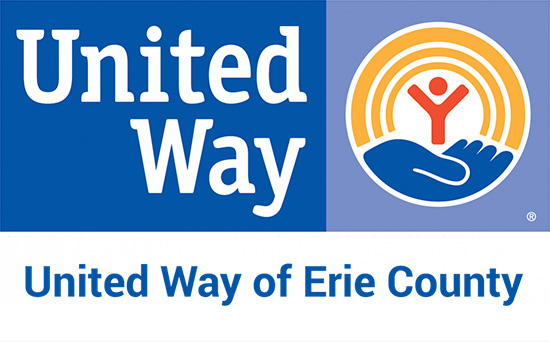 On February 12, over 50 MGS employees partnered with United Way and volunteered their time to help make close to… 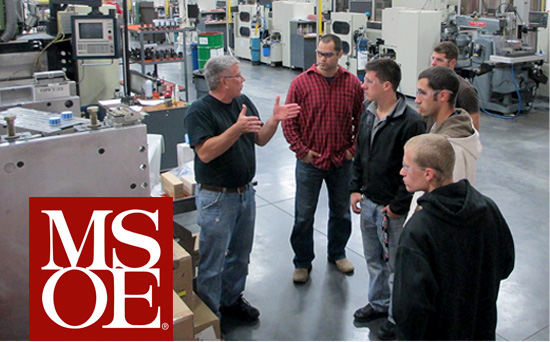 On Friday, January 15, a group of 47 engineering students from MSOE (Milwaukee School of Engineering) visited MGS to take…