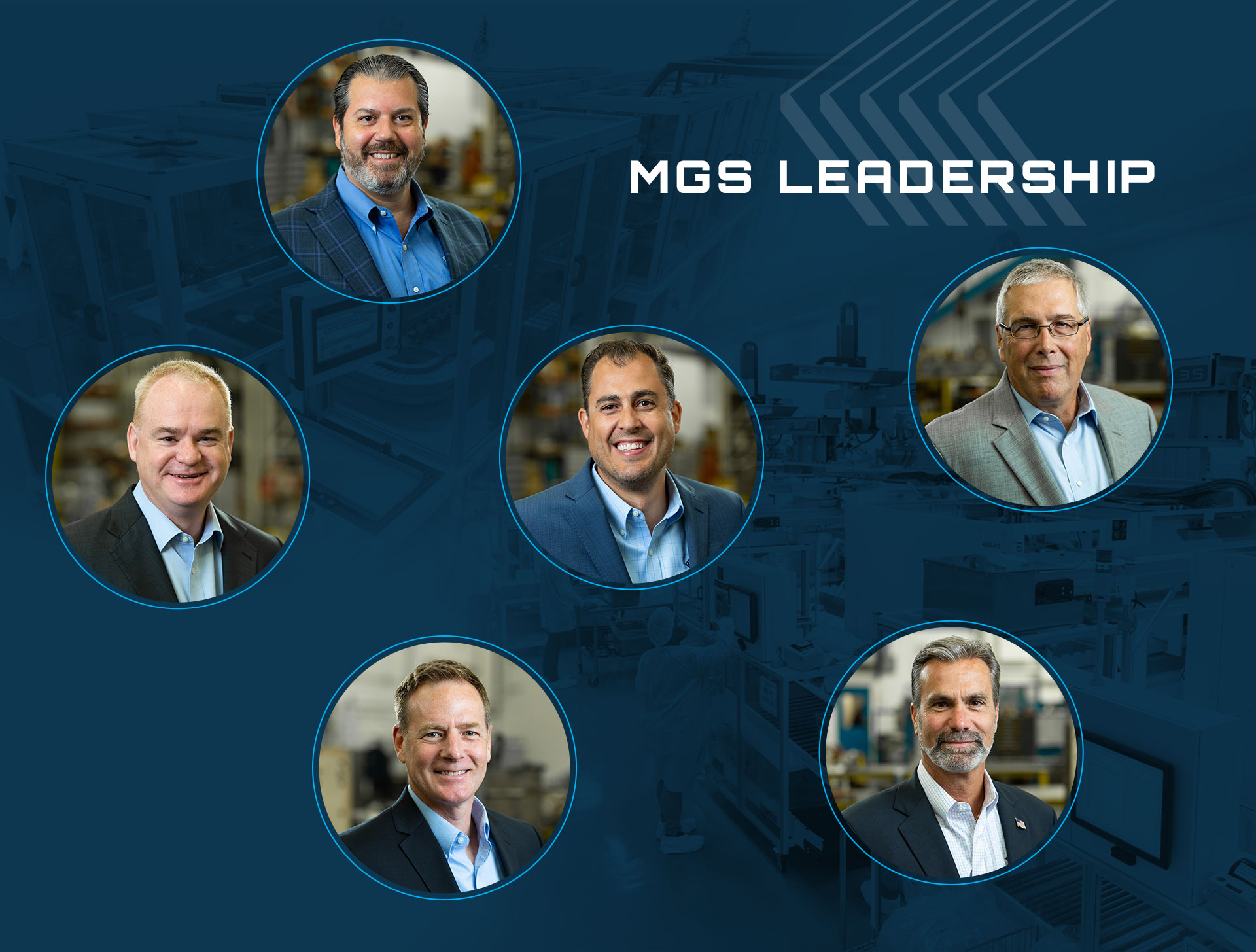 Maintaining the vision and values that MGS was founded upon, the company’s leadership team personifies teamwork, integrity, passion and safety. Meanwhile, their 360-degree perspective across tooling, molding and equipment technology continue to drive the company’s growth and success. Focusing on “One MGS” – they help provide the singular answer to customers’ wide range of complex manufacturing challenges.

Emboldening over 1,800 employees to live the company’s core values each and every day, MGS’s leaders maintain a rigorous focus on the continual pursuit of customer success. 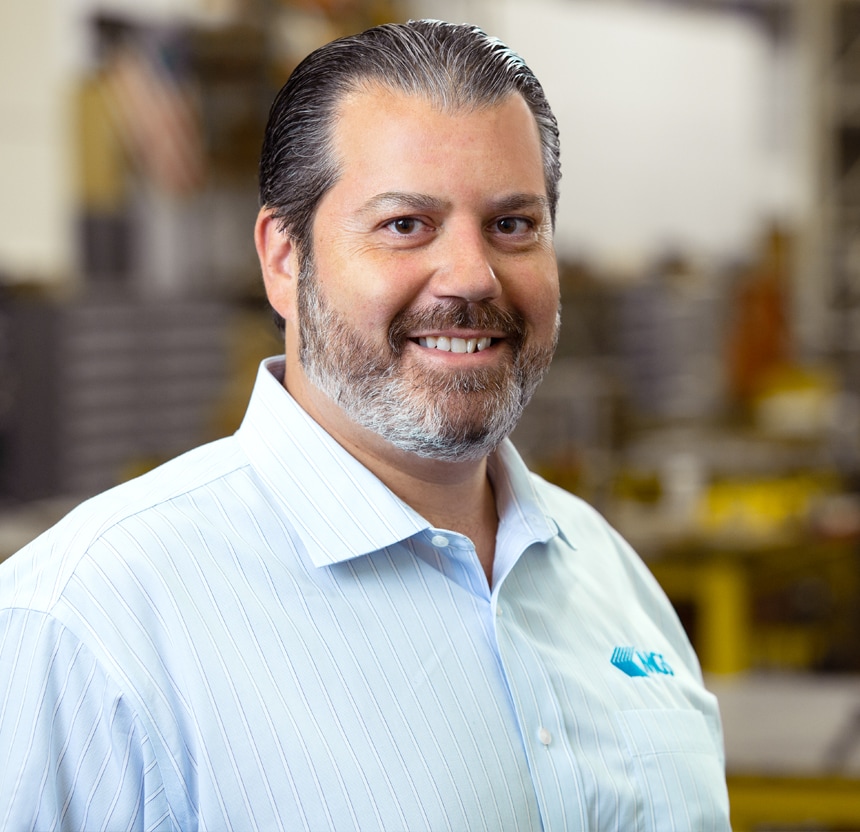 With over 20 years of experience in the plastics industry, and a unique perspective regarding MGS’s three-in-one capabilities, Paul has served the company in various capacities since 1996, including his most recent roles of CFO and President.  Under Paul’s leadership as CFO, the company experienced 30% organic growth and strategically doubled its position in the healthcare market.  Paul’s leadership was also critical to the exceptional growth of our Molding business, including the development of MGS’s healthcare strategy.  As President, he puts his focus on operations and strategic planning for the worldwide organization. 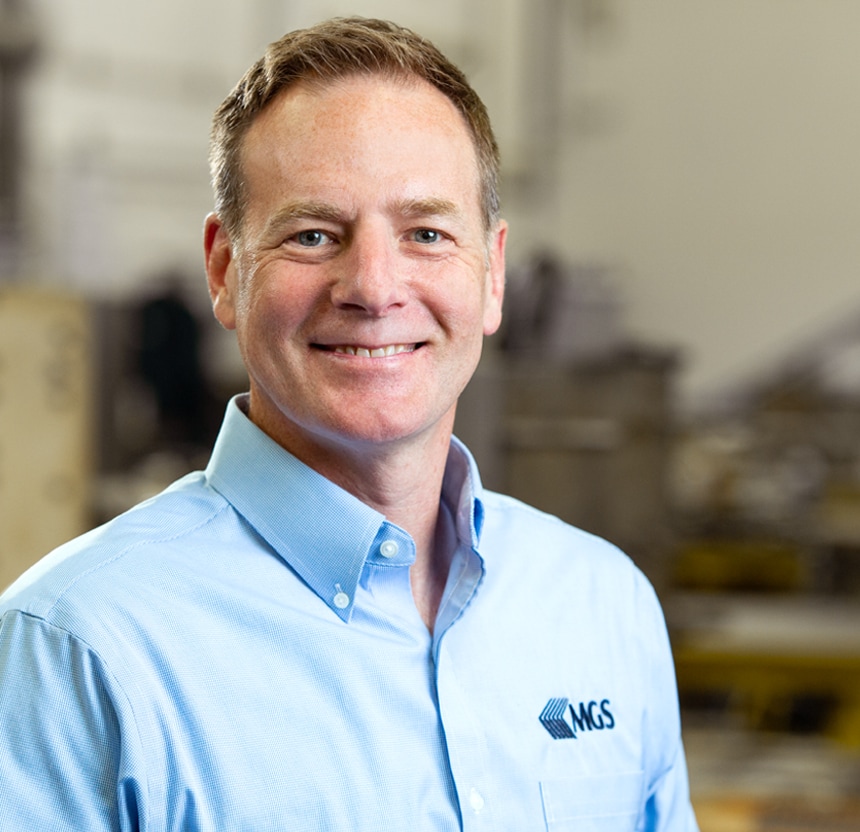 With over 25 years global experience in financial leadership and general management, Derek started his career as a Certified Public Accountant. He more recently served as CFO of Rexnord’s Process and Motion Control platform, joining MGS in January 2017, focusing on the company’s financial transformation, strategic deployment and information systems. 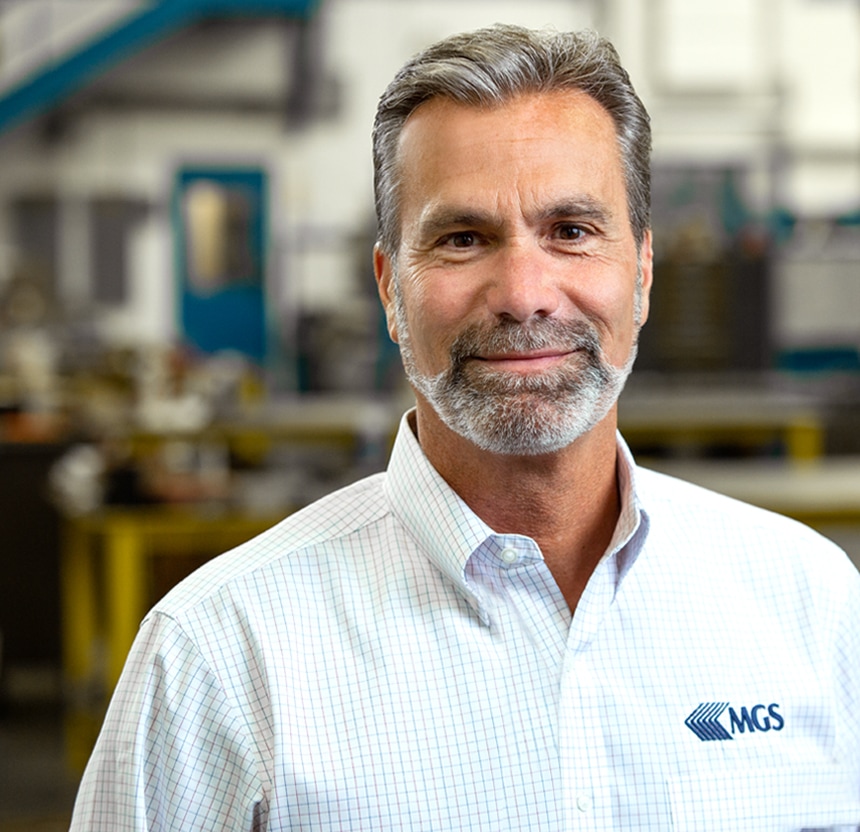 Bob has spent over 30 years in custom plastics. Before joining MGS, Bob was partner in an independent agency representing custom converters in injection molding, extrusion, blow molding and thermoforming. Since joining MGS as a Business Development Manager in 2004, he has held the role of Director of Sales and now leads the sales organization as VP of Global Sales. 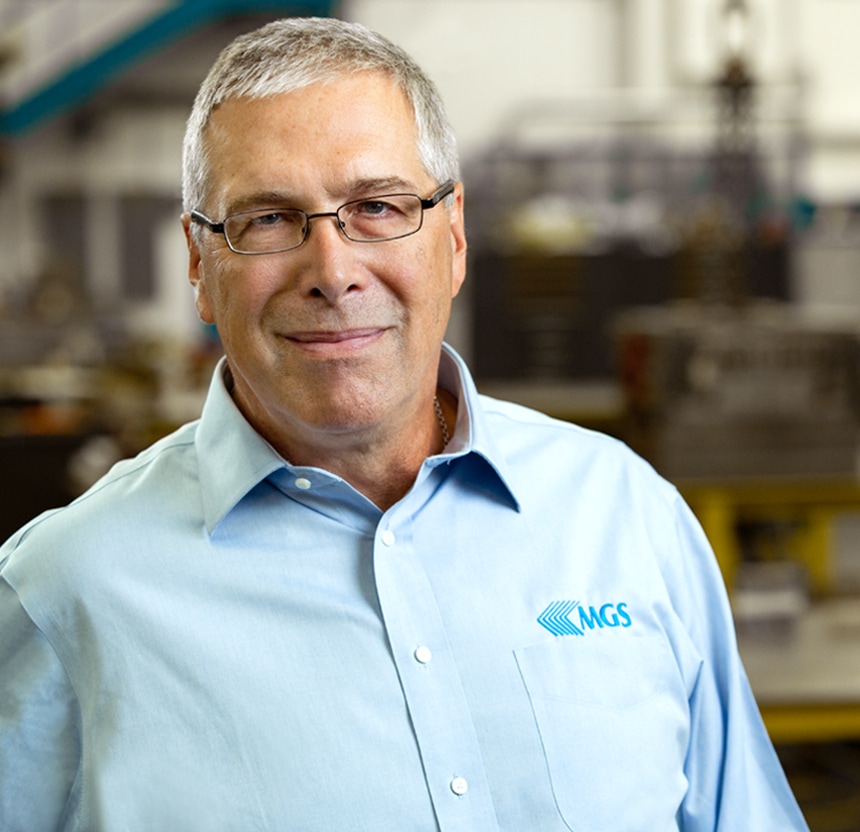 Steve is the longest tenured member of the MGS Executive Team, having served the company in various capacities since its inception in 1982. He began as a toolmaker, working directly with founder Mark Sellers to help grow the company from its roots. Steve later served as a program manager and Vice President of Tooling before moving into his current role as President of the Tooling Group in 2011.

With over 25 years of experience in the plastics industry, Michael began his tenure with MGS at our Ireland facility. There he served as General Manager until 2013, when he was promoted to Vice President of Operations for the Molding group. Now stateside, Michael leads our global operations, managing our six molding plants and driving operational excellence throughout the organization. 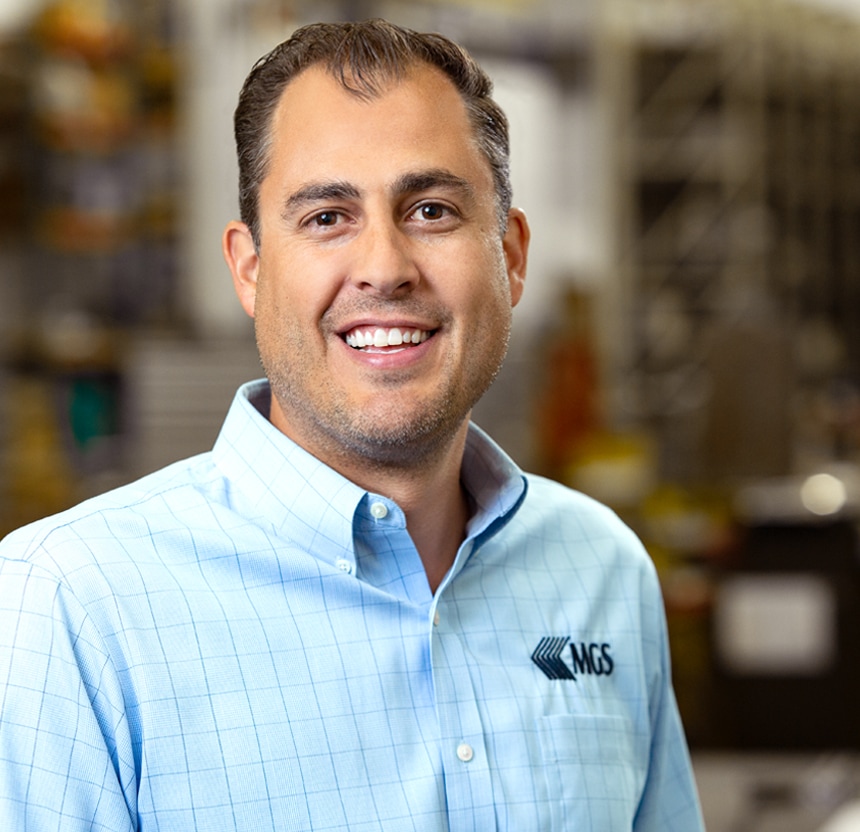 With over 20 years of experience in the plastics industry, Shawn has served MGS in many capacities. In his previous role as Vice President of Automation for MGS, Shawn developed our automation capabilities and division from the ground up, with a focus on value-added integrated solutions and alternative manufacturing methods. Now, as CTO and SVP of Automation for MGS, he is responsible for continuing to build a culture of innovation with focus on integration across our tooling, manufacturing, and automation service offerings.